Brows﻿e through these pictures to find your new best friend. If you see someone you like, click on the Adoption Application tab and submit your information. 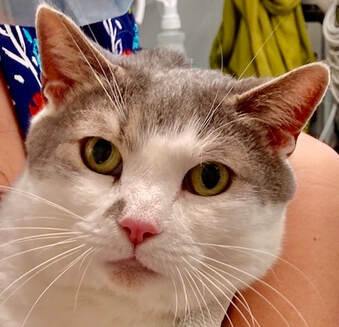 Lily is 5 years old and is sweet and loving. She is good with other quiet cats and would do well in a quiet home. She is FELV and FIV negative and up to date on vaccines.
​

If you have been a follower of Animal Lifeline for a while you will probably remember Sunny (tuxedo) and Zinnia (tiger). They and their siblings were rescued as kittens and adopted in 2016. Sunny and Zinnia went to the same home and have become bonded.
Unfortunately, through no fault of their own, their owner has returned them and they are looking for a forever home.
These two are as loving as they are beautiful and we're hoping they can get into a home quickly.
They are spayed, up to date on vaccinations and FELV/FIV negative. If you are interested in these two adorable girls, contact us at animal_lifeline@comcast.net. 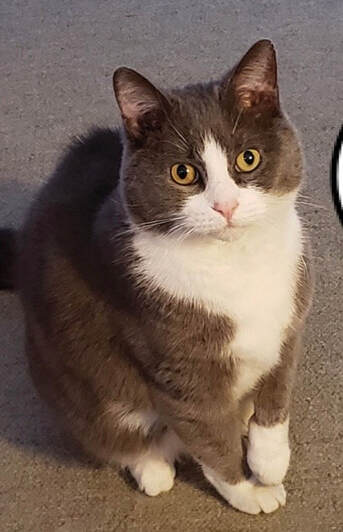 ​This handsome 8 year old boy has been through a lot recently. He was taken in as a stray, but his rescuer became sick and had to move and leave him alone with a caregiver coming in. The caregiver found him a good home, but after only 8 months his new owner passed away and Graygray was taken to a shelter by the police. His former caregiver heard about it and pulled him from the shelter where he was at risk of euthanasia. Back to the empty house he went, while his caregiver searched for rescue. Now Graygray is with ALI. He has a foster lined up to house him but he needs a Forever Home, he’s been through so much already! Graygray is sweet and affectionate but a little shy until he gets to know you. He has FIV but is healthy, and cats with FIV can live normal lives with a little extra care. Help us find Graygray’s happy ending! 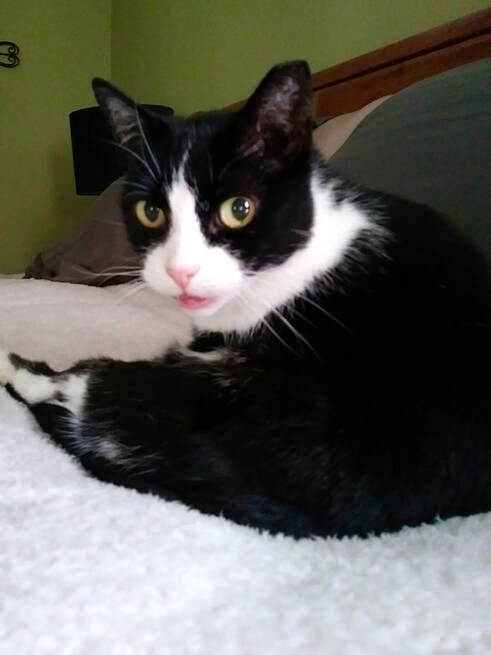 Gigi is once again looking for a furever home. Sadly, she was recently adopted but it didn’t work out with the resident animals, she was bossy with them. Gigi is fine with the dogs in her foster home, but we are now recommending that Gigi goes to a home without other pets. Gigi has so much affection to give that no other pets are needed! She’s shy with strangers, but as you can see in these videos her foster family sent us, she is a friendly adorable kitty once she knows you! Gigi is only 6 years old. She had a rough start in life, being in a hoarding situation, then living outdoors, and she has waited a long time for her forever family. This lovely kitty so deserves her happy ending! 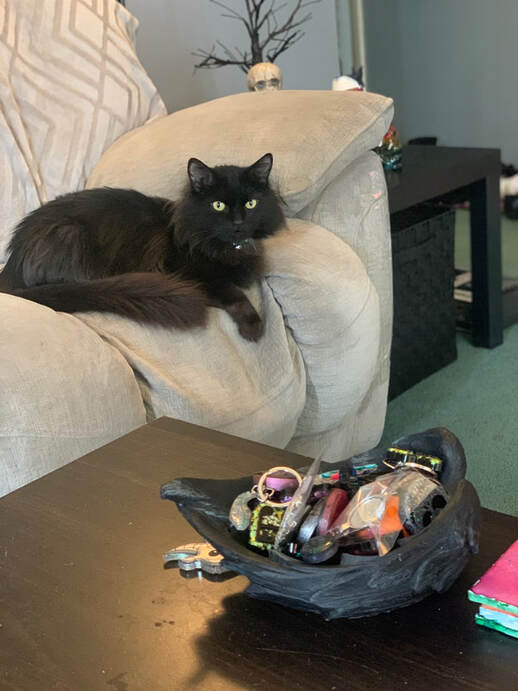 Kitty is a 6 year old neutered male who was rescued as a stray. He has been in foster care for a while. He tolerates the other cat and the dog in the house but would probably be happiest as an only pet. Kitty is on some medications to keep him healthy, but he does love to play and snuggle. He will be your best friend if you give him time to get to know you!